Apparently it may have been the British weather that saved the Skirpals from the worst effects of Novichok.

The speculation is that the Novichok was administered by its application to a door handle . Apparently there is a case from 1995 when Novichok was applied to an office phone killing two people . 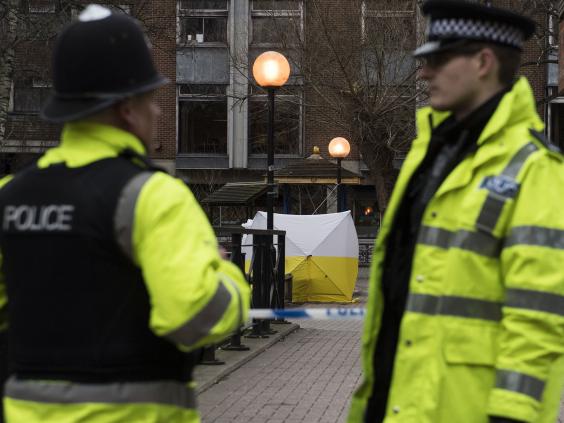 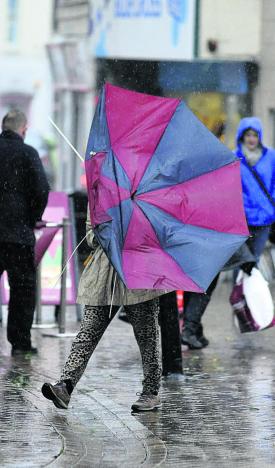 It is reported that for use Novichok has to be suspended , probably in oil , making it volatile .

An expert interviewed by the Independent ( 14 April ) Vil Mirzayanov said:

“These suspensions are so dangerous that even the smallest mistake will result in tragedy. You’re bound to have a mistake if you have no experience. And it’s here that we’re clearly talking about a state or military level of expertise.”
Poor handling would also affect the potency of any nerve agent.
“One of the biggest drawbacks of novichok is that it is hydrolysed immediately,” said Mr Mirzayanov. “In retrospect, only an idiot would choose to use it for a murder in England with its 100 per cent humidity.”
He added: “Most likely, the Skripals were saved by the British weather and its interaction with said door handle.”
Good to know it was the British Weather that kept the Skirpals safe !

Sharing ideas and experiences drawn from 30 years as a Public Service Leader . Firm believer in the value of Public Service and the importance of vision , strategy , communication and engagement in making a positive difference to people’s lives .Hopefully helping make sense of what often seems a complicated world .